The NEXTAGE OPEN / Hiro (HiroNXO) is a manipulation platform built by Kawada Industries. The HiroNXO software system is written in hrpsys (OpenRTM-based controller), and its programming interface is available in ROS as well. As such, most of HiroNXO capabilities are available via ROS interfaces.

For those who already own HiroNXO robot / who are thinking about getting the robot / who are just interested in using it, we recommend starting with its opensource software tutorial series.

This video by Robophil might help you to overview hardware. 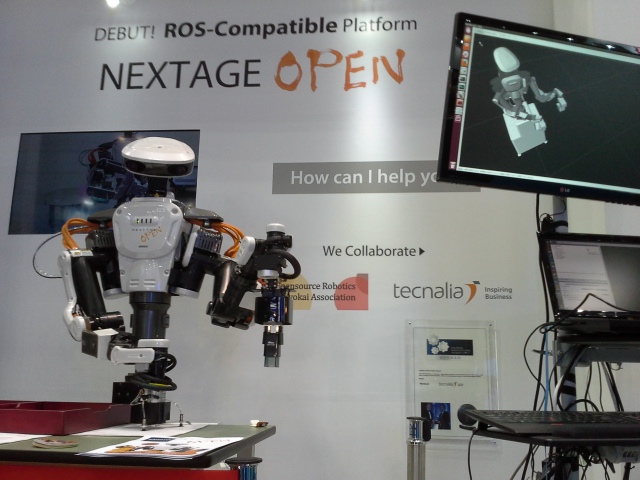 Kawada should ship with infrastructure support for the HiroNXO while TORK supports its software. Visit the website for business info for the software support. 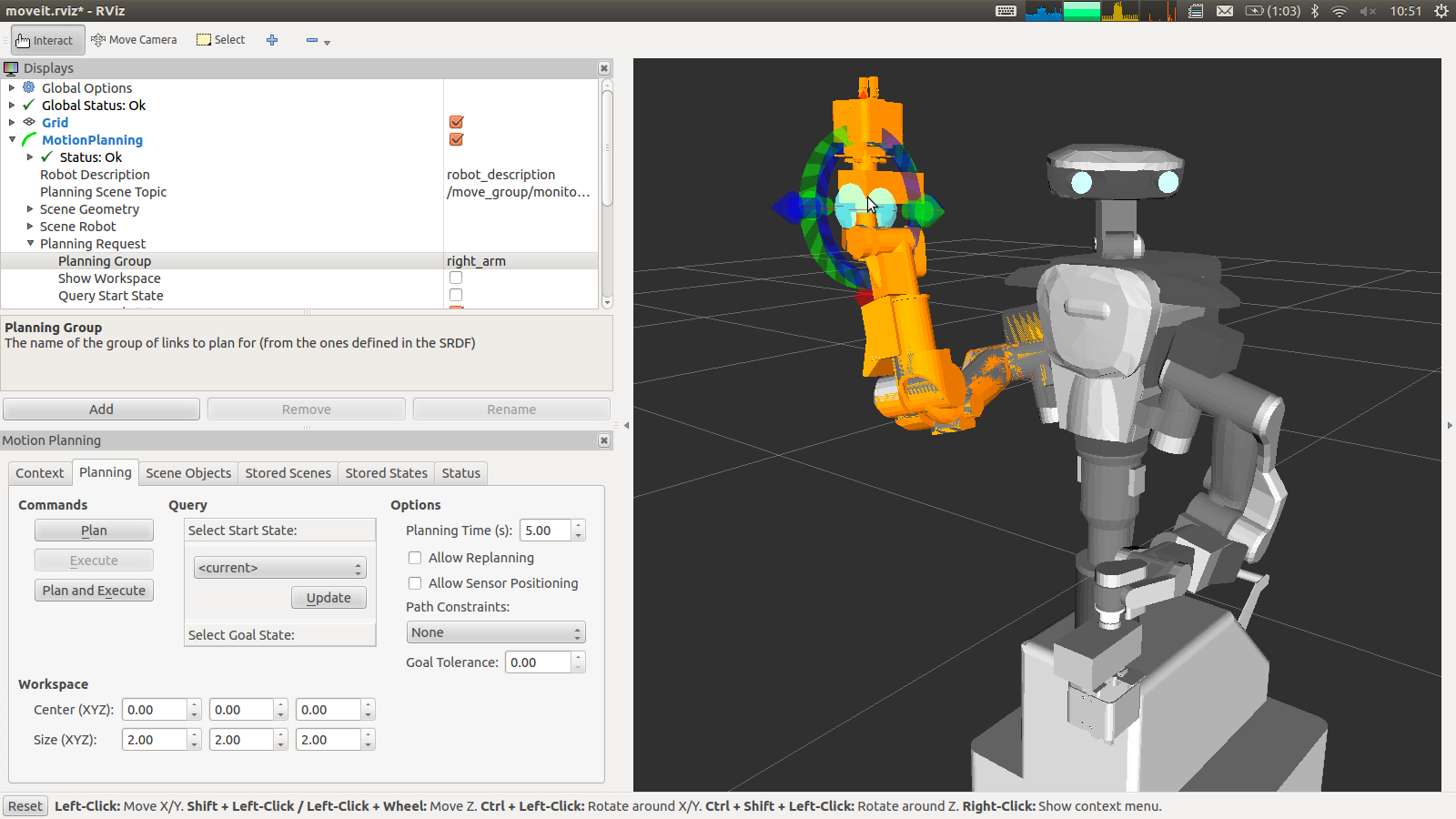 Following ROS sensor drivers are (not limited to) proven to work with HiroNXO:

Video. This "stampit" demo was presented at IROS2013 as a proof of concept. The application program was written in a week using python based on MoveIt!.