The Care-O-bot torso contains 2 buttons, on the front and on the rear of the robot to stop intermediately the movement of the robot in case of an emergency.

The Wireless control allow the user stop the robot on case of a collision pressing the red button: 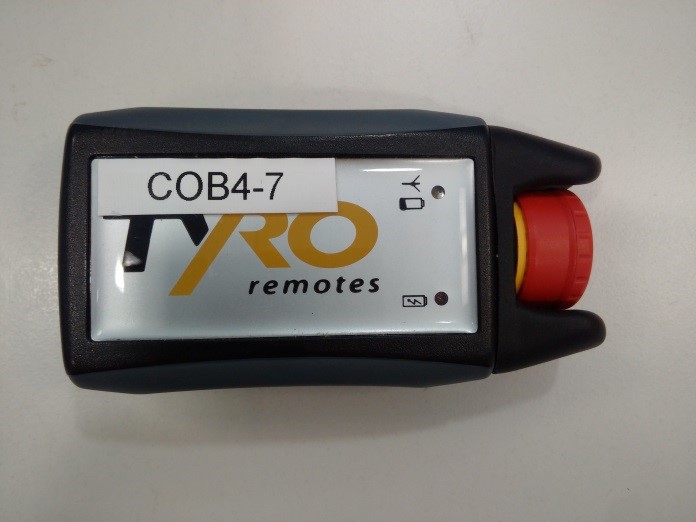 The 2d laser scanners of the base are used also as safety system, in case that an obstacle is detected near the base, the robot components will stop immediately. These scanners cover an 360 degrees area around the robot. 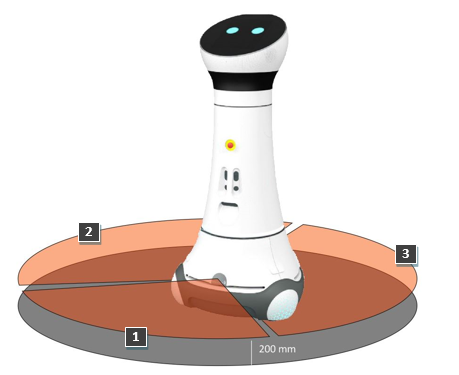 The 3D cameras on the torso and sensorring can be used for the collision detection during the navigation and manipulation tasks. 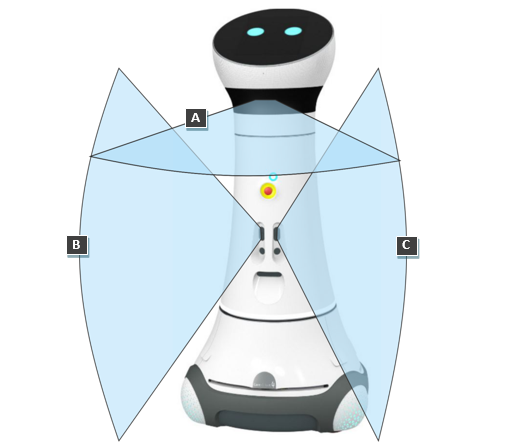